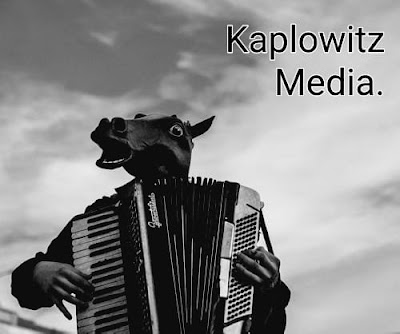 With a month left until September's festivities, lettuce take a look-see at what you Gentlepersons can expect...

STEPS TOWARD NAMING THE 2018-19 CIGAR OF THE YEAR
The month of September, or Shemptember* 'round this way, is a month-long Aniversario Celebracion, not limited to 'just' the Cigar of the Year crowning.

Please note that the Kappy Awards (Kappys) will move from end of the year to the top of September, supplanting the now officially defunct KAPATHON programming. May it rest in peace.

Please also note there will be no Coffee | Tea of the Year, as neither a full nor full 'nuff year has passed since including this fine addition. Too, no #Kappys outside of the cigar world will be handed out for the same reason. Look for that in 2020.

* 'Shemptember' is a throw-back homage of an ode, in continuing fashion, to one of this blog's original formats -- coverage of Shemp's last day; topics which included horse-racing (according to some accounts), boxing, and a cigar lit just prior to his passing.

Also, this 4th annual celebration of Kaplowitz Media will again include no small amount of pledge drive. I'll be attempting to raise funds in order to keep KM going and G R O W I N G. 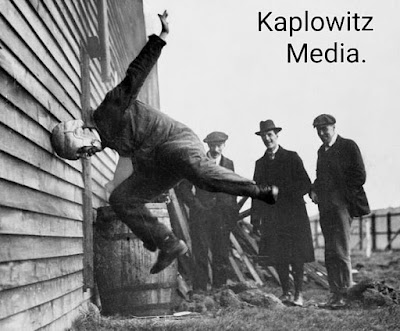