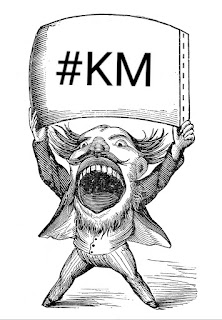 NOTES: Honey roasted cashews out of the gate, As it settles a couple-puffs in, the roasted component dials back and the sweet nuttiness does paste. Cream. White pepper and cardamom and paprika. <<< Those are the overtones. Undertones are high-up & white chocolate, followed by a blonde-roasted cream and sugar'd dose of joe. Honey returns (& with it a car-a-mel note is intro'd) at nigh mid-point, in an orange blossom fashion. Underbelly is sunlit earth with a graham cracker/pale grain attachment.

Combustion occurs on an even line and at a slow pace. Ash builds to less than an inch at a time -- but not by much. The draw is a bit hesitant at times, but if double-puffed is fully satiating and saturating. Smoke and nub are Daddy-O cool. Density stays alright & tight. A moderate amount of smoke shows a fustiness in its room-note. Malted and sweet. 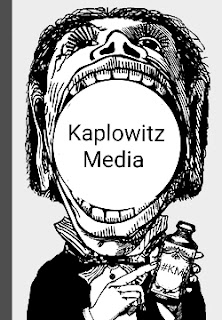 I smoked THIS VERY REDUX stick ((( here ))) on a [dis]Illusione Podcast.

"A blend of Nicaraguan Criollo '98 and Corojo '99, with focus on lower priming tobaccos for influence. It is finished with AAA Grade Cafe Corojo Wrapper. Mild to medium bodied and very complex."
- www.IllusioneCigars.com

"At the 2014 IPCPR Trade Show in Las Vegas, Illusione Cigars showcased a new regular production line called Fume D’Amour. The name Fume D’Amour translates to “smoke of love” The Illusione Fume D’Amour is a Nicaraguan puro being launched in four sizes. A key point about this blend is that it does not incorporate ligero into the blend. Instead brand owner Dion Giolito has opted to incorporate the lower priming viso and seco leaves. Earlier this year, Giolito told Cigar Insider that the tobaccos used for this blend are more robust as a result of more abundant sunshine."
- www.Cigar-Coop.com

"Illusione cigars have been hot since their debut tasting in Cigar Insider in August 2007, when a vertical brand tasting delivered eight scores of 90 points or higher. The cigars were rich and delicious, created by Dion Giolito, a cigar retailer from Reno, Nevada, who knew what he wanted in a great cigar and wasn't afraid to push hard to get them just right. Giolito has an exacting palate and a vivid imagination. Many of his cigars have names that allude to conspiracies, or codes that reveal only part of his message. Despite the quirks, Illusiones have impressed our tasting panel again and again.This past summer Giolito released his first new Illusione brand in nearly three years, Fume d'Amour, which translates to "smoke of love." Armed with tobacco from a particularly strong crop year, Giolito had cigars made without ligero (the strongest component of tobacco) and focused on lower, milder primings. The result is a truly delicious cigar with balance and style, brimming with a rich, nutty cashew taste, hints of nougat sweetness and touches of baking spice. This marks the second time an Illusione cigar has earned the No. 3 spot on Cigar Aficionado's Top 25 list. This classic smoke is a memorable cigar."
- www.CigarAficionado.com (2014) 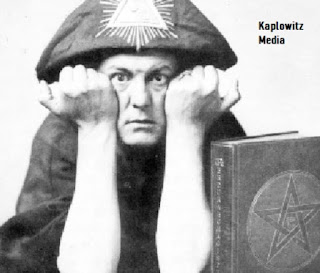