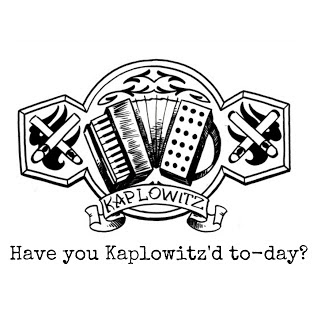 NOTES:
Vieny. Un-tight but evenly hewn and well-holding seams. Roll softens ahead a' burn, but evenly and not egregiously-so. Mildly boxed, but holds the form. Draw is an excellently dialed-in medium tension. Burn-line wobbles unevenly outta the gate, but don't mandate a Bic re-direct -- and evens-out at 'round the half. Pacing is a relaxed thing. Mellow resting smoke out-put which springs to billowy response on pull. Ash is darkly Honduran, stacks dimes to the tune of an easy but oft lilted inch. At the band-point, cap and shoulder dilapidate a tick, smoke stays cool.

A smooth as silk delivery, even thorough the schnoz. Piquancy is there in a back-loaded fashion, but always gently in the shadows. Ne'er throaty, perhaps a tick spitty. Balance is a tick off-kilter in favor of sweetnesses, but that seems the plot of this tale. Rather straight-forward if not linear. Finish grows in length, but never in complexities. Mainly acts as an extension of draw sans any new nuances. Quite rich and well-rounded. Ends not entirely cleanly with a slight astringent quality, traces of sulfur appear in the final third. 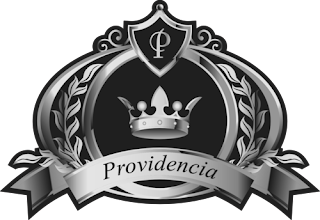 *"... commonly used in Pakistan, India and other Asian countries. It starts out as Himalayan Pink Salt or sodium chloride and is then heated to extremely high temperatures and mixed with Indian spices and herbs including the seeds of the harad fruit which contains sulfur. It also contains trace impurities of sulfates, sulfides, iron and magnesium which all contribute to the salt’s color, smell and taste." - One Green Planet