III
Ash has built well, but now flowers/cracks a good bit. Draw fixes. Profile darkens, becomes weightier. Heavier grains and tobacco matures. That and peppers reign. Middlings are all other notes aforementioned, too huddle-some. Sun sets on under-belly. Becomes somewhat swampy and brackish. Tho not egregiously. Honey thickens and malts. 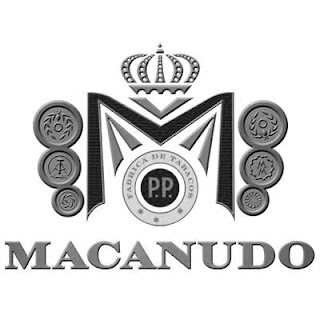 JULES What'd they call it?
VINCENT They call it Royale with Cheese.

This Macanudo Cru Royale Toro is worth the buying.
Thank-yous to my pals at Cigars City.

Thanks to what amounts to many days worth of IPCPR pre-game coverage, I ain't reviewed a cigar since Thursday's go at a Montecristo White Series. On the plus side, I did get a new pair of Fruit of the Loom navy blue sweatpants over that time-span. Tougher to match well than grey or black, but pair perfectly with the Cru Royal band.