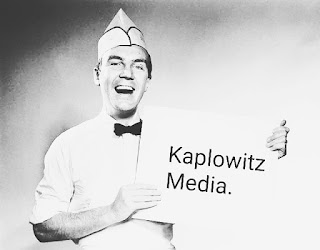 Werther's Original candies & black tea. The dessert is served prior to the salad(leaves). An almost au jus sensation throughout. Savory as it is sweet & that's saying something - there's a sugary component of the tea. Does sit a tick broad on the tongue (very mellow acidity) on sip & slurp but on the lengthy finish a peppery bit comes on to brace/back. This brings up the umami yet another notch.

This/that & the addition of fleshy-toasty almonds on the slurp. Not a lot of notes, but they all sit quite high -- and fairly even, as well. It's a bit clunky up-top, & vacant down below. The underbelly is a composted earth with a vague hint of dark ripe fruit; this forms the rather long finish. It's a bit like landing a haymaker punch in the mouth & then spending the next ten rounds covering up on the ropes.

But it is nice to coast. A Sunday drive through the country. Not complex except for where it's clamourous. Deeply nuanced, as what exists of the undertones are the entrenching of what's above. Pleasant & hearty. Smooth, well-rounded. Calm. Dependable. Distinctly Colombian but again with a savory-tea-twist which doesn't always work. Some coffees test better than others. I wish this was one of them. Critical flaws aside, it's accessible, attainable, quite nice. 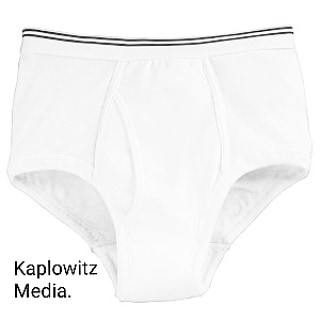 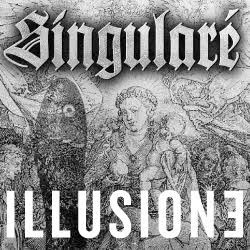 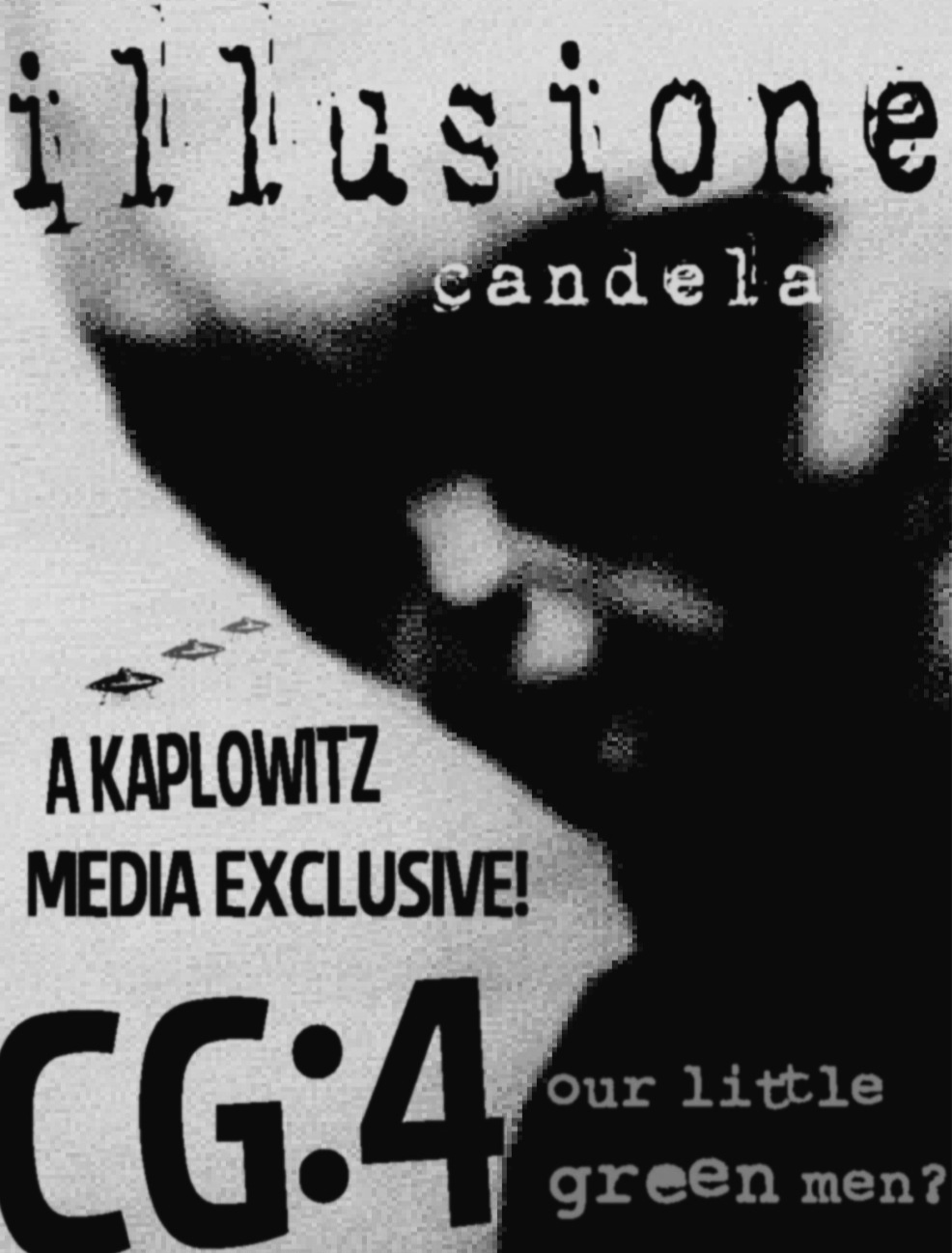