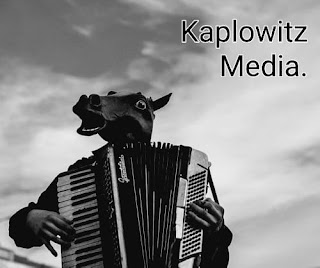 NOTES:
The cold draw is reminiscent of an autumn campfire. Yeah, I don't know why I write certain things either. A short and persuasive stick which plops you right in off the turnip truck. Overtones are black pepper (+ cayenne in the 3/3), hickory, toasted almond. Undertones are coffee and cocoa, neither of which are beyond generic takes, but they serve nicely. Underbelly rides high and deep with a cloud of dust atop cereal grain, dirt, sweet hay.

Finishes with a flurry of red spices not seen on the draw, which linger on the cheeks & tongue twixt pulls. Texture of smoke is a tick+ prickly, somewhat drying. The profile is well rounded and well toasted, but the first is achieved via simple strokes. A pleasant and attainable thing, which at the same times kicks just a bit too much to fully carry that mantle.

Burns on a straight line. Draws quite well. The ash would build for maybe the whole smoke if ya let it. The excellence of construction is not in doubt here. Smoke out-put is thick, culminating in a leathery sweet-spice room-note with leather additions which would have been great on the draw. 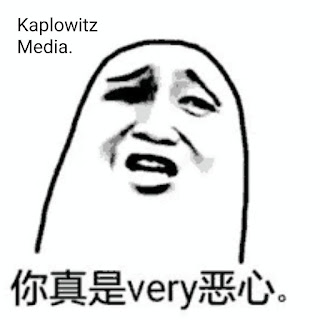