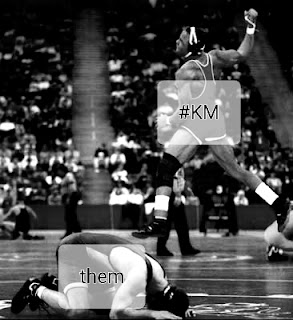 Gurkha has confirmed reports that Jim Colucci, President & CEO of Sindicato Cigars (a role he's held since the co.'s birth in 2013 and will continue to hold) will now too be the Chief Operating Officer & President of Gurkha. Somehow...

Gurka's salesforce will now be handling Sindicato, which will continue as its own stand-alone entity. In between posting #FakeNews articles to Facebook, Gurkha’s founder and CEO Kaizad Hansotia said, "Jim Colucci is a very well respected cigar industry veteran ..."

As part of this deal, apparently months in the making, Hansotia will hand over day-to-day operations of Gurkha, allowing him to see to other projects, ventures, and yes -- Facebooking :( 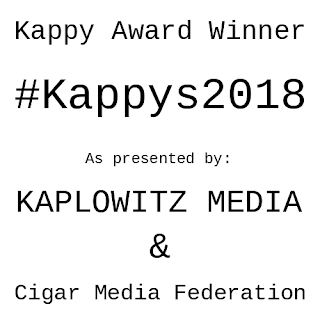