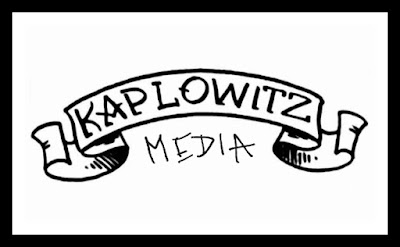 "One avenue that cigar makers have to bring new cigars to market is to take an existing blend and modify it somehow – make it stronger or lighter, change the wrapper, put out a limited edition tweak of the blend, and so on. Such is how Savages -- one of Caldwell Cigar Co.’s latest releases -- came to be. It starts with one of Robert Caldwell’s debut lines, Long Live the King. Announced in February 2014 ..." - www.Halfwheel.com  (2016)


Caldwell Cigars is a sponsor of K/M. 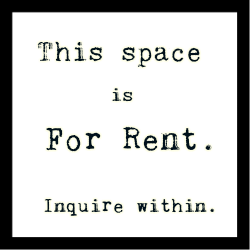 Overtones feature an outta the gate front-loaded toasted pepper-spice which is quite bright & a tick or two fusty. This is accompanied by a dusty, bright sour-sweetness. Undertones are a lightly roasted/salted bitter note carried on a savory herbal thing akin to a chicken broth but that's an absurdity best left for an upcoming bullet-point segment of this review. Nicely balanced in a movable fashion. Complex, though lacking the depth to be nuanced. The complexities come mainly in the play twixt sour and spice. Really rather interesting.
The savage's body was muscular, his sweaty pecs glistened in the sun... this Savages' body sees a growing creaminess more-so than diminishing spicy zestiness -- altho that spice does dial back. Its medium-full body is rather rigid yet richly-so. The texture here is a bit too coarse to be smooth but is non-abrasive. No bite. Finish is a complex sweet-sour thing after initial spice zest. Ends cleanly. Mouth-hole temp is tepid. Strength-wise, this Caldwell gives a nice & kindly swoon.

Combustion operates on a bit of a curvature with the occasional blister to char-line. Burns at a nice even and fairly slow pace. Gives off a hair less than a moderate amount of passive smoke, whereas the draw gives a moderate quantity. Ash fails to make an inch and presents dryly.

As far as construction, since that's next up in my template, the draw is a bit too snug particularly as the Piramide tapers down. Its seams see some loosening ahead of burn but hold-fast on-down. No hard/soft spots. Nub retains its shape well.

Keep me going.
Keep me GROWING.
Donate HERE via PayPal