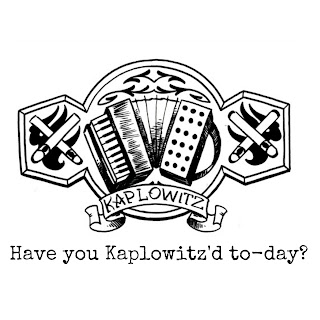 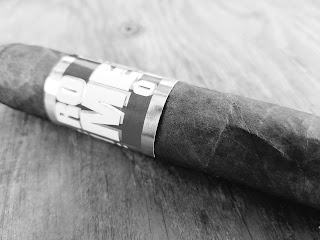 CONSTRUCTION
Veins and lumps, my favorite radio comedy duo from the Roaring Twenties. Even, though less than tight seams. Scant espresso marbling over a reddish hue'd medium-dark brown top-leaf, with a goldenrod under-belly. No hard/soft spots but doth it quite soften? Yes it doth. Feels fairly under-packed. Draw is a tick hesitant medium tension till warmed, remains preferring to be double or triple puffed. Final third sees loose seams and warming smoke.

COMBUSTION
Ash builds well and to an inch easily, in an evenly-spaced stack a' dimes heather-grey manner. Burns straight though a thick and veiny top-leaf which invites ribboning and occasional post-half wrapper lag. A moderate amount of smoke off resting foot and into smoke-hole. Char shows a somewhat cooler burning center filler with too some aeration. In last stanza burn becomes hollow and needs a re-light.

FLAVORS
No less mundane than a typical RyJ, this Rome doth offer some tick more boldnesses. A medium+ flavor-scape of a seasoned hardwood and stiff leather primary. Baking spice middlings with some toasted cream and black pepper. Also cocoa and coffee bean lilts and/or meanderings. Under-belly is earthen grains with a wrapping around of woodsiness and sprinkling in a' spice. Could use some further fleshing out of roundness due to a thinning and stiffening cream.

STRENGTH
A minor tick a' swoon behind the eyes. Slight warmth in chest. Nada/zilch in challah-basket. Medum.

TRANSITION
An always toasting further of grains. Really, quite straight-forward other than that. The hierarchy don't shuffle and little if bubkus is added throughout.

NUANCE
Toasting serves to further entrench notes and their underneaths, but them underneaths don't really mingle.

COMPLEXITY
No, not really. There is some on the finish where bitter and sweet jockey in an ebb and flow hither and thither.

BALANCE
Excellent balance, but a lot like juggling one bowling pin.

Look for me on Facebook:
Group: Gentlepersons
Page: The Kaplowitz Show


Listen to: Kaplowitz Radio on Mixcloud. 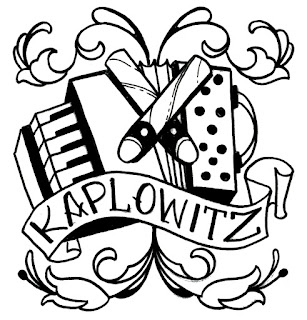