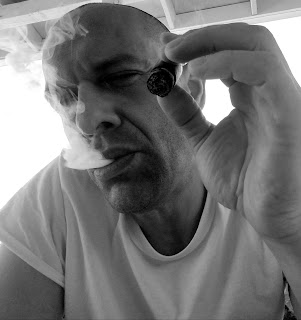 Guardian of the Farm | Cigar Review Redux
Wrapper Colors & Flavor, or Cigars: Palette & Palate
Caldwell The King is Dead | Cigar Review
How to Cleanse Your Palate Between Cigars